PREMIERE:Double Drop ft 808DNA – Until We Love Again (Matt Sawyer Remix) [My Other Side of the Moon]

Might I – Weight Of The World (Original Mix) [Position Obscure]

Furkan Cinar – For You (Original Mix) [Eye And Eye]

Bio :
FENN is a Kent young man, born and bred in Maidstone, so it was natural that he’d look towards people like Mark Knight and Nic Fanciulli for inspiration, and what they have done has helped to educate FENN in his endeavour to make quality House Music, that makes clubbers want to dance-and FENN loves to dance!

FENN (real name Fenn Piper) had his first release on Open House Records in 2019, this was quickly followed by a further release on Nervous Records, and to finish the year off a third release on Stash Records. Kicking off 2020 I’m A Dreamer was released on Whore House Records, and this track reached #45 in the Beatport Jack n House Chart, which was a massive achievement, and confirmation that what FENN was doing was working. FENN has also had tracks played on Radio One, Centreforce Radio, and Maidstone Radio.

FENN is also finding himself in demand for remixes, and his first release is scheduled in for the spring on Stash Records. Putting it simply FENN has the skill to turn his hand to any project.

FENN had been DJing since a teenager, playing out in local clubs and venues such as the Source Bar, the Gallery, Zee Bar, MuMu’s and the Social Chill Bar, alongside some of Kent’s hottest House spots. 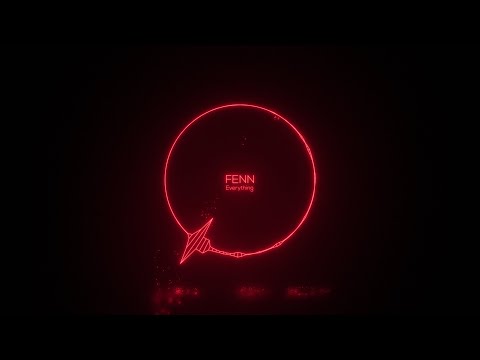 TB Free Download: The Whispers – And The Beat Goes On (ALTO Edit)

TB Free Download: The Whispers – And The Beat Goes On (ALTO Edit)