Shpongle – And The Day Turned To Night ( Remastered )

Quirk – All That is Garbled – Ambient Meditations 2

Sounds From The Ground – Over There – Kin

Stress Assassin – Time – With the Office of Eye and Ear

Shpongle – When Shall I Be Free / The Stamen Of The Shamen

Deviant Electronics is the moniker of UK producer Ciaran Walsh who was active from 1995 to 2000 before coming back in 2013 with the album Green Room.

This track comes from his most known album Blunt Instrument which was a ground breaking album at the time of release in 2000. Combining breaks, beats, psytrance , downtempo, dub and more into an infectious sound it remains one of the top albums of all time in many a chillout DJs list.

These days Ciaran manages his own award winning music production company where he provides audio for film, games and other media. 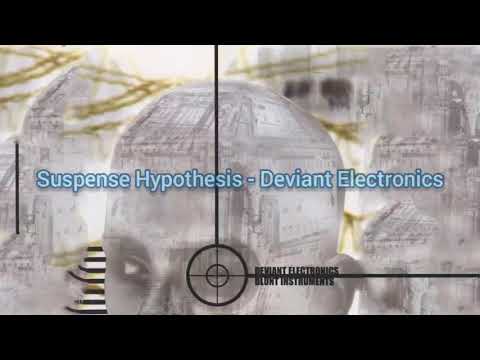